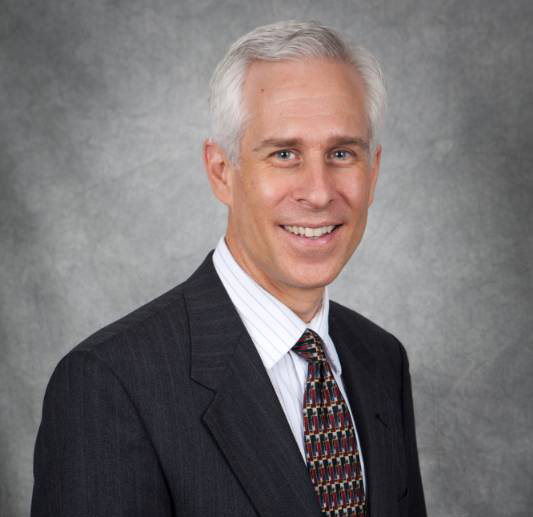 Professor at Southern Adventist University in Near Eastern Studies and Archaeology

Michael G. Hasel, PhD, has taught Near Eastern studies and archaeology at Southern since 1998. In the 1995-96 academic year, he was the Samuel H. Kress Fellow at the W.F. Albright Institute of Archaeological Research in Jerusalem. In 2005, he served as a Senior Fulbright Scholar at the Cyprus-American Archaeological Research Institute (CAARI) in Nicosia, Cyprus, funded by the U.S. Department of State. He is a named fellow of the Institute for Biblical Research.
The Lynn H. Wood Archaeological Museum was inaugurated on the campus of Southern Adventist University in 2004. As curator of the museum, Hasel was responsible for planning and displaying art and objects from the ancient Near East in a state-of-the-art exhibit entitled “Vessels in Time: A Journey Into the Biblical World.” The museum has won several awards from the Tennessee Association of Museums.
Hasel has participated and served in administrative capacities on 10 different excavation projects in the Middle East, including Gezer, Ashkelon, Dor, Miqne-Ekron, Masada, Hazor, and Khirbet Qeiyafa in Israel; and at Idalion, Cyprus, and Jalul in Jordan. Recently, the Institute of Archaeology at Southern Adventist University co-sponsored Fourth Expedition to Lachish with The Hebrew University of Jerusalem. Hasel served as Co-Director of the Lachish excavations.
Michael G. Hasel, PhD, has taught Near Eastern studies and archaeology at Southern since 1998. He is married to Giselle Sarli Hasel, a professor of art history in the School of Visual Art and Design at Southern. Dr. Hasel is curator of the award winning, Lynn H. Wood Archaeological Museum at Southern Adventist University and Giselle served as the design director and art coordinator for the museum which opened in 2004. Together they have two children, Daniella and Sarah, who enjoy traveling with their parents whenever possible.

A Conversation with Dr. Michael Hasel and wife Giselle

This is a powerful conversation about Archeology, family, and God’s calling on their lives. Both Michael and Giselle are remarkable human beings, who have lived a life following God. This conversation speaks about the privil...